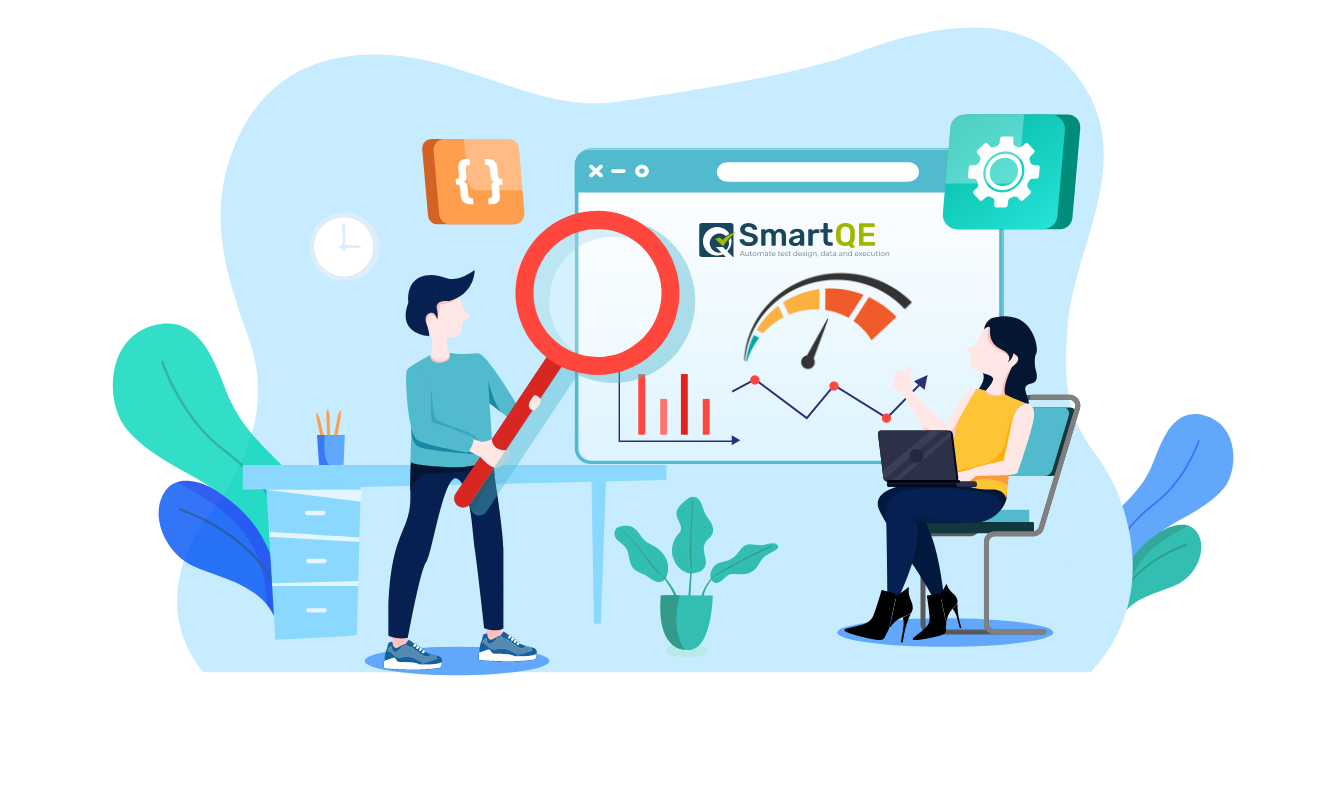 Performance testing also ensures that the application performs as expected irrespective of the network fluctuations, bandwidth availability, or the load of traffic. Basically, this testing process determines the speed with which the system works and some of the issues identified with this type of testing are run time bloat, optimization issues related to speed, latency, throughput, poor response times, load balancing problems, and other bandwidth issues if any.

Originally it was designed for testing web applications, but later on it has been expanded to test other test functions. It is also used for simulating a heavy load on a server or a group of servers and essentially checks application performance under varied load conditions.

1.Validate the fundamental features of the software

Having a solid software foundation is a key principle of generating software success. Measuring the performance of basic software functions allows business leaders to make key decisions around the setup of the software. Apple and Samsung are two great examples of nailing the fundamentals of their software. With a strong software foundation, they have been able to plan their business strategy and make key decisions about how their devices will operate. With the knowledge that they have strong fundamental software that has been validated under stringent testing, they are able to pool their resources into research and development to continually improve their product offerings and software performance.

2. Measure the speed, accuracy and stability of the software

Measuring performance speed, accuracy, and stability is a vital aspect of software performance testing. It allows you to monitor the crucial components of your software under duress and can give you vital information on how the software will be able to handle scalability.

Developers can then make informed decisions on what changes need to be made and measure performance against internal standards.

3. Performance testing allows you to keep your users happy

Your first impression to prospective customers is absolutely crucial. Research has shown that nearly half of users expect web and mobile-based applications to load within 2 seconds. This is a small time frame to make a good impression before users will switch off. That time is likely to decrease further as connection speed and network capacity increase. Measuring application performance allows you to observe how your customers are responding to your software. The advantage is that you can pinpoint critical issues before your customers.

Measuring performance provides a buffer for developers before release. Any issues are likely to be magnified once they are released. Performance testing allows any issues to be ironed out. It is important that performance testing is monitored across business sectors. Business leaders must have open communication channels with IT to ensure that the performance of the software can match the business strategy. Effective staging testing means when software is released, more time can be spent improving the technology rather than fire-fighting pre-existing issues that can be avoided.

Another benefit of performance testing is the ability to improve optimization and load capacity. Measuring performance can help your organization deal with volume so your software can cope when you hit high levels of users. Whether your organization can manage scalability is one of the most important unknowns that must be answered as early as possible. Prior testing allows testers to optimize performance and tailor capacity to handle the demand.

SmartQE deeply analyzes the performance with load testing and reports to you the loose ends. It can monitor the infrastructure of your server and keep you updated. It checks for security threats your product is exposed to.

Facebook
Twitter
LinkedIn
Success! Your email id successfully subscribed.
Error! There was an error in your subscription process.